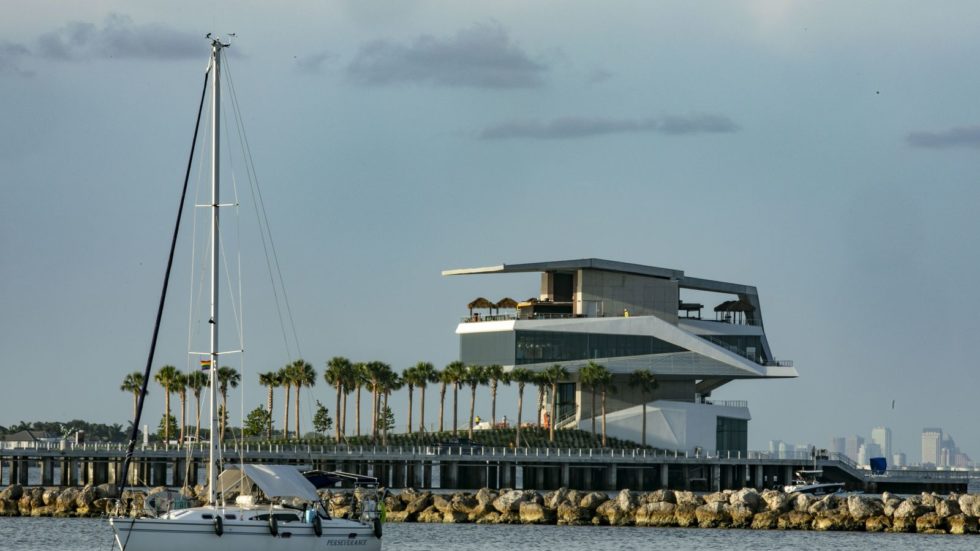 “For the first time, St. Petersburg was named one of the Top 10 large cities to visit in the Conde Nast Traveler 2020 Reader’s Choice Awards, unveiled Tuesday.

A record 715,000 Conde Nast Traveler readers voted in the 33rd annual awards, among the longest-running and best-known in the travel world. The poll, conducted online, takes into consideration categories including hotels, restaurants, attractions and value.

The magazine called the city “perfect for a weekend getaway,” highlighting the white-sand beaches and dolphin-spotting possibilities near the Don CeSar hotel and Fort De Soto Park, as well as downtown attractions including the Salvador Dalí Museum, “dozens of street murals” and the new St. Pete Pier.

“This kind of recognition is what we set out to achieve nearly seven years ago,” Mayor Rick Kriseman said. “Elevating St. Pete nationally and internationally was a priority, and I think we’ve succeeded. Today is certainly more proof of that.”

Visit St. Pete/Clearwater president and chief executive Steve Hayes called the Conde Nast Traveler awards “the best of the best of travel,” saying the honor “gives us, as a destination, something to hang our hat on.”

“For our past visitors, the fact is that St. Pete remains appealing for them to come back and visit,” Hayes said. “And for those that are new visitors, what a way to discover the incredible destination that we have.”

Voting for this year’s awards took place entirely during the coronavirus pandemic. Both Kriseman and Hayes highlighted the area’s ample opportunities for outdoor activity.

“We have one of the largest waterfront park systems in North America, so you can walk from one end of the city to another pretty much on the water,” Kriseman said. “It’s not unusual to see dolphins and stingrays in the water, something you don’t see anywhere else.”

Tourism officials were mildly surprised that St. Petersburg, with a population of 265,000, competed as a “large city” in the “Best Cities in the U.S.” awards, alongside the nation’s Bostons and Chicagos. Last year, the threshold for “large cities” was 350,000, which relegated St. Pete to the “small cities” category — won this year for the 10th straight year by Charleston, S.C.” – READ FULL ARTICLE 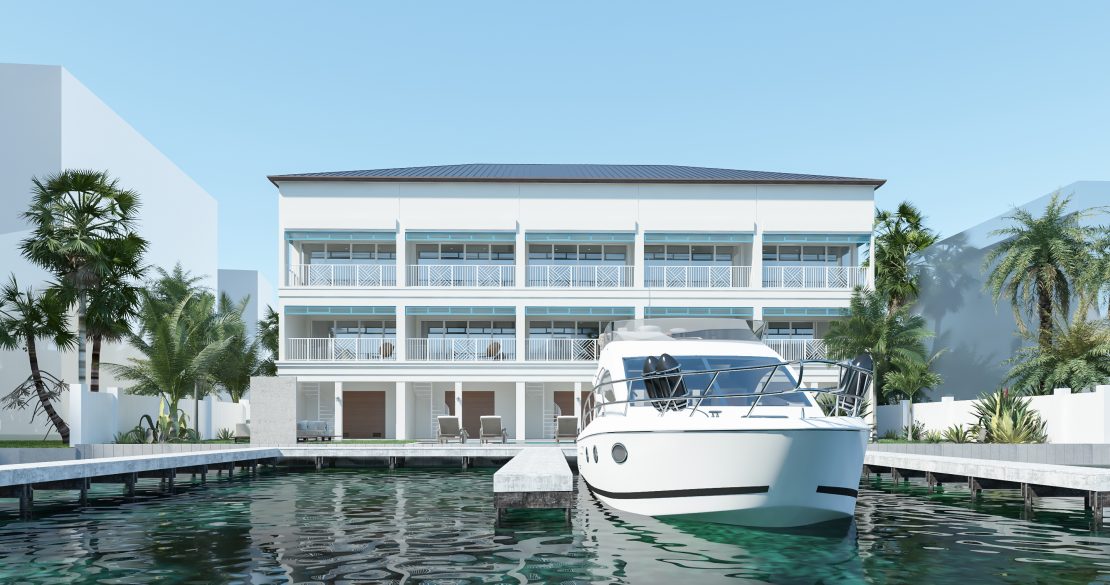 ‘Treasure’ Where You Live 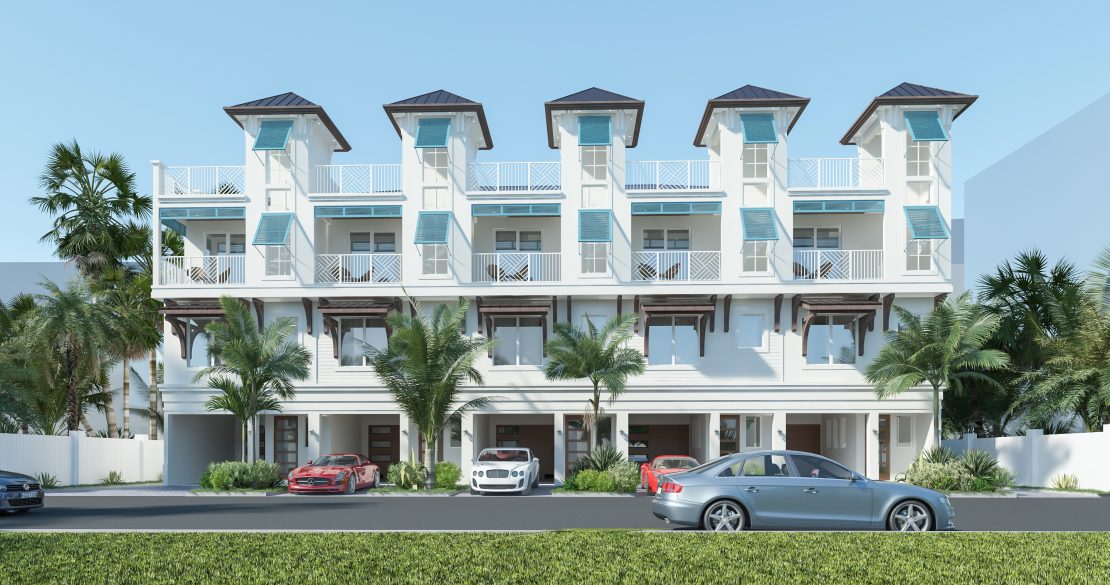 The Coastal Collection is coming soon!

What are you looking for?